In this unspoiled area on top of a lush green mountain, homes are known by name because there's no street addresses. Mikarabee (pronounced mee-ca-rar-bee) as it is about us… the owners…. MI for Mitch (son), KA for Kay, RA for Rayner (daughter), BE for Bertie and E for Edwards – the family name ……. 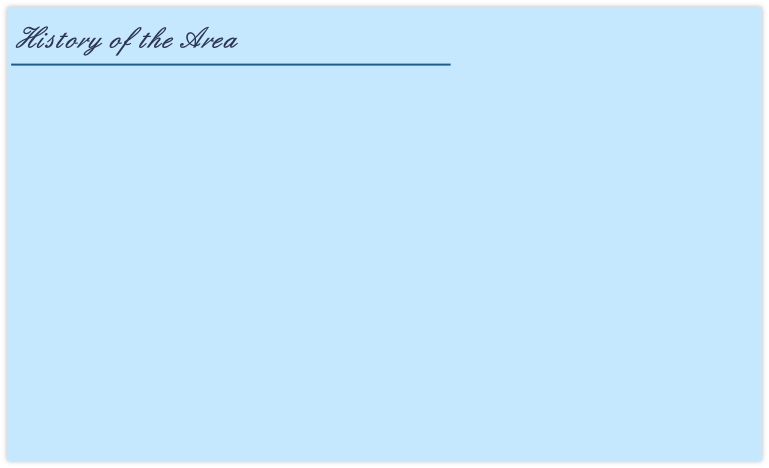 Elgin District is an integral part of Jamaican history, dating back prior to the days of slavery.   It was named after James Bruce, who was the 8th Earl of Elgin. Mr Bruce was a British Colonial Administrator and Diplomat, and was appointed Governor of Jamaica in 1842.

The entire Elgin District, prior to slavery being abolished, was a slave estate. Mikarabee Villa was built  on land that forms the centre of the gates that held the slaves captive. The estate’s main business was pimento, horse and cattle farming. To this day, Elgin contains the remains of homes, graves and other artefacts dating back to the 1700’s.

Elgin and the surrounding area has earned world recognition for its fresh climate and clean air. Elgin is considered to have one of the purest environments in the world and as such, is home to many rare species of plants and birds.   Such fantastic conditions have led many scientists to this area in search of new discoveries.  Both scientists and layman recognise that Elgin holds a multitude of holistic and natural remedies, used and passed down by locals for centuries, which aid in the cure of a variety of illnesses.

Most importantly, Elgin is home to a warm and welcoming local community that are the descendents of a remarkable history. The Elders of Elgin have many stories and traditions of their childhood that they are happy to share with you! 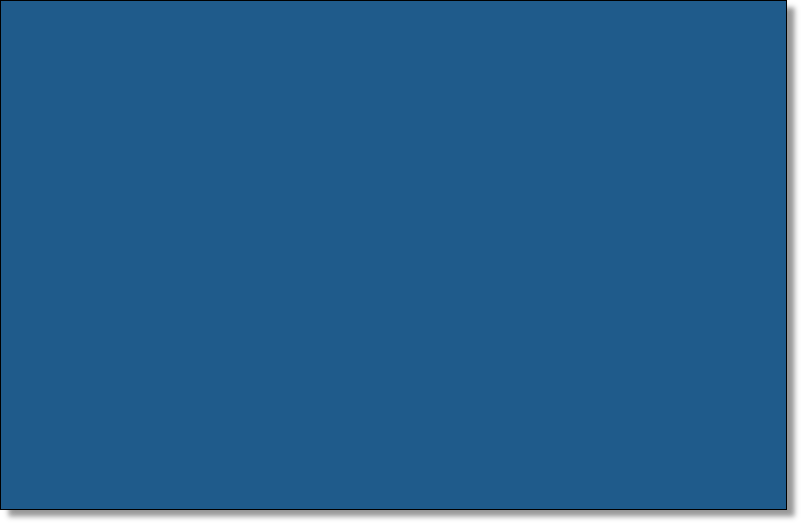